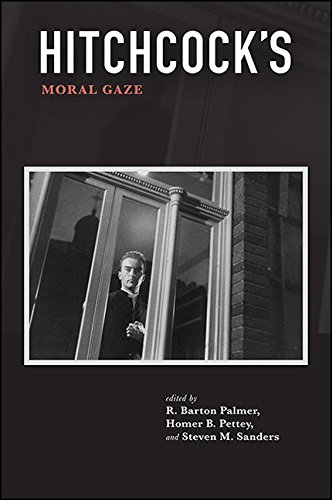 Offers new and compelling perspectives on the deeply moral nature of Hitchcock’s films.

In his essays and interviews, Alfred Hitchcock was guarded about substantive matters of morality, preferring instead to focus on discussions of technique. That has not, however, discouraged scholars and critics from trying to work out what his films imply about such moral matters as honesty, fidelity, jealousy, courage, love, and loyalty. Through discussions and analyses of such films as Strangers on a Train, Rear Window, Vertigo, North by Northwest, and Frenzy, the contributors to this book strive to throw light on the way Hitchcock depicts a moral—if not amoral or immoral—world. Drawing on perspectives from film studies, philosophy, literature, and other disciplines, they offer new and compelling interpretations of the filmmaker’s moral gaze and the inflection point it provides for modern cinema.