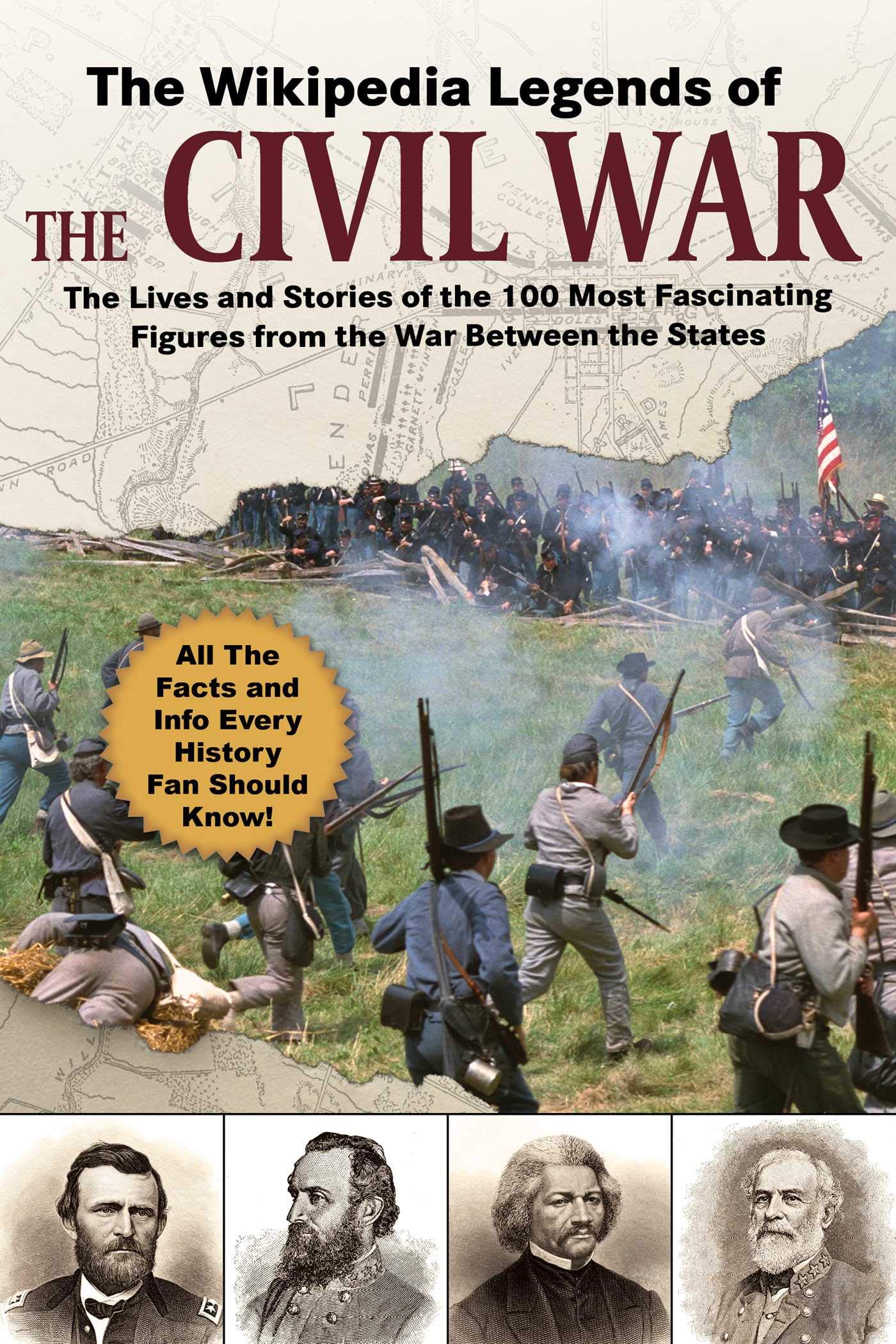 The Wikipedia Legends of the Civil War (Wikipedia Books)

A Thorough, Comprehensive Guide to Seventy-Five of the Most Interesting and Influential Figures from the War Between the States, from Lincoln, Grant, and Sherman to Davis, Lee, and Jackson—and more

For over 150 years, the Civil War has been an important touchstone in the history of the United States. Now, The Wikipedia Legends of the Civil War offers readers and history fans a new opportunity to learn about these legendary figures in greater depth and detail than ever before.

Featuring extensive information about seventy-five important Civil War figures both famous and little-known, as well as a variety of supplemental information—photos, maps, documents, and more—this book is an essential guide for any Civil War fan, anyone curious about US history, or any reader who wants an insight into the most fascinating stories and interesting characters from this critical period for America.

With nearly six million English language articles covering essentially any topic imaginable, Wikipedia is one of the most visited websites on the internet and an important resource for anyone curious to learn about the world. This curated selection of content has been carefully selected and compiled by our editors to be the definitive book on the subject.